Let me just say, the season finale of Insecure Season 3, is by far one of my favorite episodes ever written. It ended the exact way I wanted it to: more emphasis on finding yourself and taking care of you, rather than pursuing relationships. Issa grew a lot this season, and it was refreshing to see her be honest about her fuck-ups and being more vulnerable. I think it’s hard as we get older to feel ‘grown’ when there’s so much of ourselves that we are striving to work on. We want more money, better jobs, a relationship, or a healthier relationship, longer hair, whatever it is. Always wanting more, and never feeling like we’re enough. I’m happy this was highlighted so much this season.

The soundtrack gets better and better, and I’m here for it.

Kelly needs a spin-off. That’s it. She has me in stitches every damn episode.

Shoutout to all the fine men on Insecure in general. Appreciate ya’ll. I need to have a word with Issa’s stylist and also, where she gets her edge control. Sis was serving lewks every fuckin week. 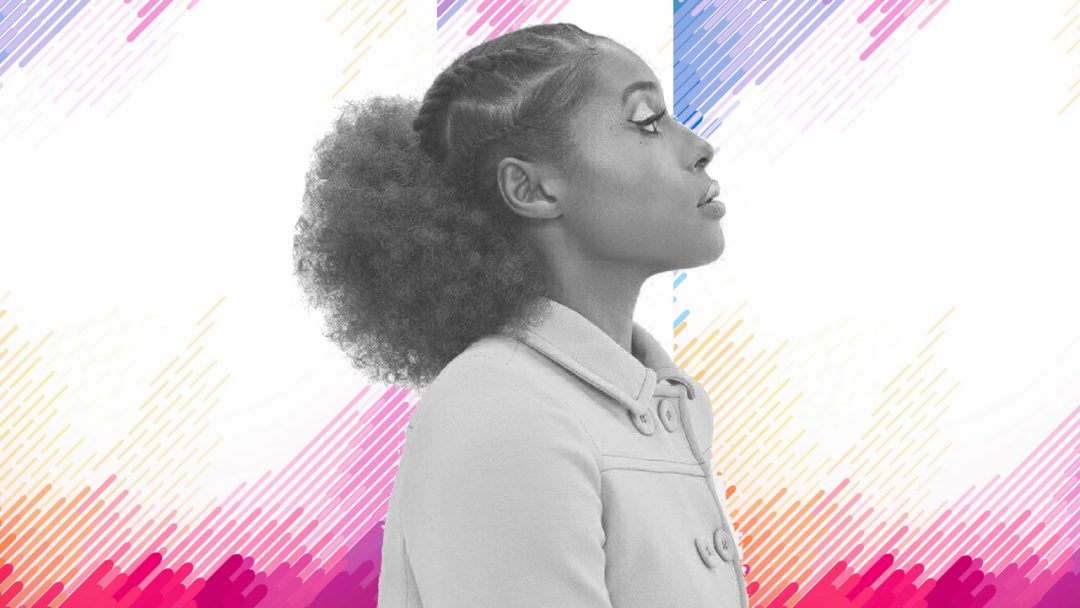 But let’s get right into it..

We gotta talk about Molly. I was definitely intrigued by Molly’s character development once the season ended. Her storyline is complex. Molly is the seemingly together friend, who looks amazing on paper, beautiful, confident, charming, etc. But after Season 3, you really start to see the cracks in Molly’s character.

We see Molly go through so many trials and tribulations in regards to her love life, and struggling to figure out why she can’t find love, why she can’t have everything she wants. What is so interesting about Molly is that her issues are not unique. In fact, I think there are parts of Molly in all of us.

Molly’s intentions are good. She truly loves her friends, she’s passionate, hard-working, ambitious, funny. But she’s afraid to deal with her baggage, and that problem is not unique to her. I think in general, as we get older, it’s hard to admit that we have shit. We have shit that we have buried deep, things embedded in our subconscious, that can be overwhelming or scary to admit out loud. But these things effect everything. Our work, our friendships, our day to day lives. Everything.

Molly’s life literally was coming undone by the end of the season. She was overstepping in every aspect of her life. Alienating herself from her coworkers, trying to ‘fix’ Issa, and leaving so many of her previous relationships open and unresolved.

She saw Jared, and could’ve easily just apologized. The way she ended things with him was shitty AF, and even if she didn’t want to be with him, she could’ve just said that. She wrote him off, and was salty AF because he ended up with someone else.

Same thing with Dro. Molly knew what she was getting into when she slept with him the first time. The man is married, girl. You couldn’t deal with the fact that your parents’ marriage wasn’t perfect, and used that as a reason to enter into a relationship that was unhealthy. Instead of admitting that you’re lost in the sauce, you made Dro the bad guy. Ya’ll both fucked up. That’s it.

It’s easy for Molly to look at Issa as someone to fix rather than admit she is broken.  She was not supportive of Issa’s dreams, and she always had something negative to say about Issa’s love life. The icing on the cake is when she told Nathan to step off. Like, GIRL. What is you doin?!

Molly can’t ever admit when she’s hurt, or even that she made a mistake. She overstepped super hard at work, and as a result, nobody bangs with her in the office. When what she really wanted was to work with like-minded individuals who look like her. Molly is a true example of what happens when you have no self-awareness and when you don’t do self-work.  It was when everything was falling apart, that she realized  she was her own problem and her own solution.

The biggest example of growth was her apologizing to Andrew. I appreciate the fact that Andrew called her out on her shit, because that’s what Molly needs. That’s really what we all need. Whether it’s a friend or a lover, we need someone to hold us accountable when we’re fucking up. Issa told Molly what she needed to hear: that she was exuding negative energy, that she was blocking her own blessings, and that she needed to get her shit together. Shout out to her. If you don’t have someone in your life who can do that for you, I suggest you re-evaluate your circle. These are the people who are going to help you grow.

My hope for Molly next season, is that she can finally address the issues that are holding her back from being truly happy. Talking through dealing with her parents and their imperfect marriage, unpacking this relationship with Dro, in addition for her need to be #1. Molly is just like all of us: figuring things out, figuring out what we need to change or improve about ourselves in order to be at peace and be happy.