First off, Happy New Year. I know it’s been a minute since we last connected. Let’s just say, the transition from ’17 to ’18 has been bumpier than expected. HOWEVER, I still have high hopes for the coming year. It seems like everyone around me is i)n the same weird state of limbo. Moving from day to day, waiting for something big to happen. Maybe it’s because 30 is so close, or the state of our country currently (a clusterfuck to say the least), but all I know is, a shift is definitely on the horizon.

In the meantime, it’s important to get back to basics. Eating right, sleeping right, reading books, spending time with people who matter, and writing.

My baby sis put me on to this documentary called ‘The Mask You Live In.’ It’s essentially about how men learn what it means to be masculine. The movie follows three different middle school boys and their journey towards manhood, and highlights their struggles to understand what it means to be a ‘man.’ I took a lot from the doc, and recommend pretty much everyone to watch it. It got me thinking about how men are socialized to understand masculinity, and how we, as women, are complicit in the issues they face trying to maintain their ‘manliness’ in society. 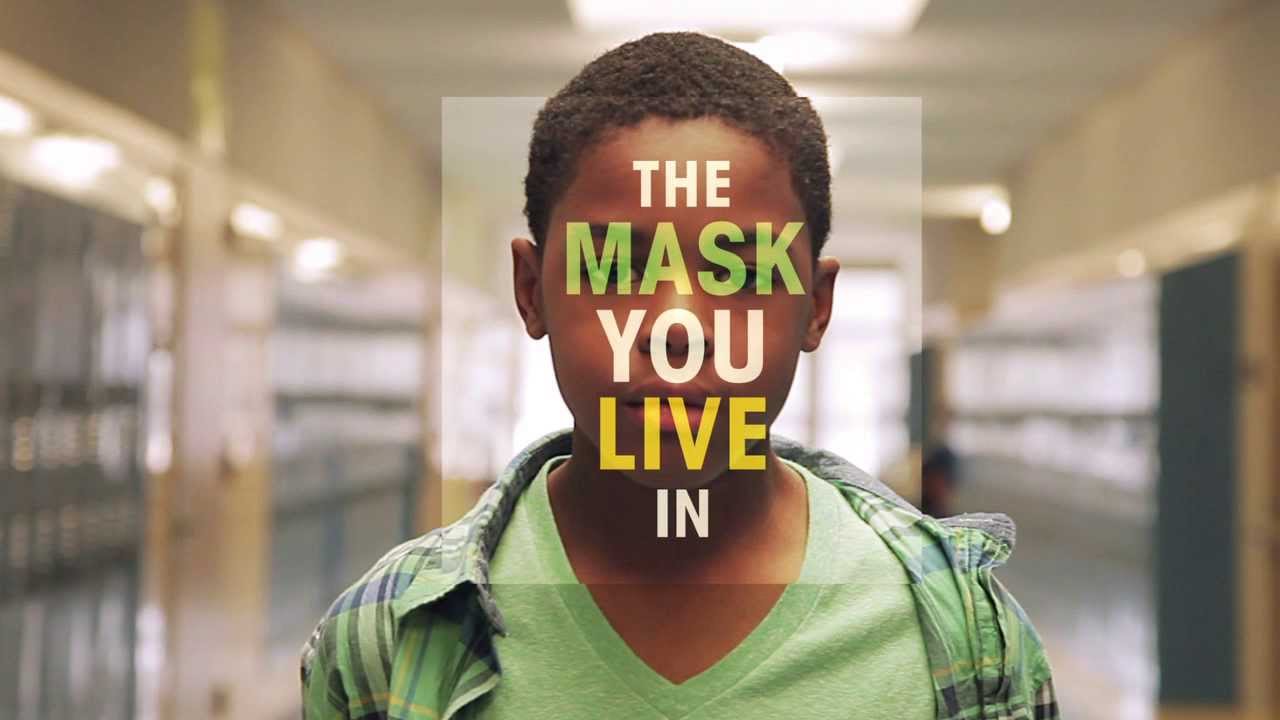 Things I took away from the documentary: 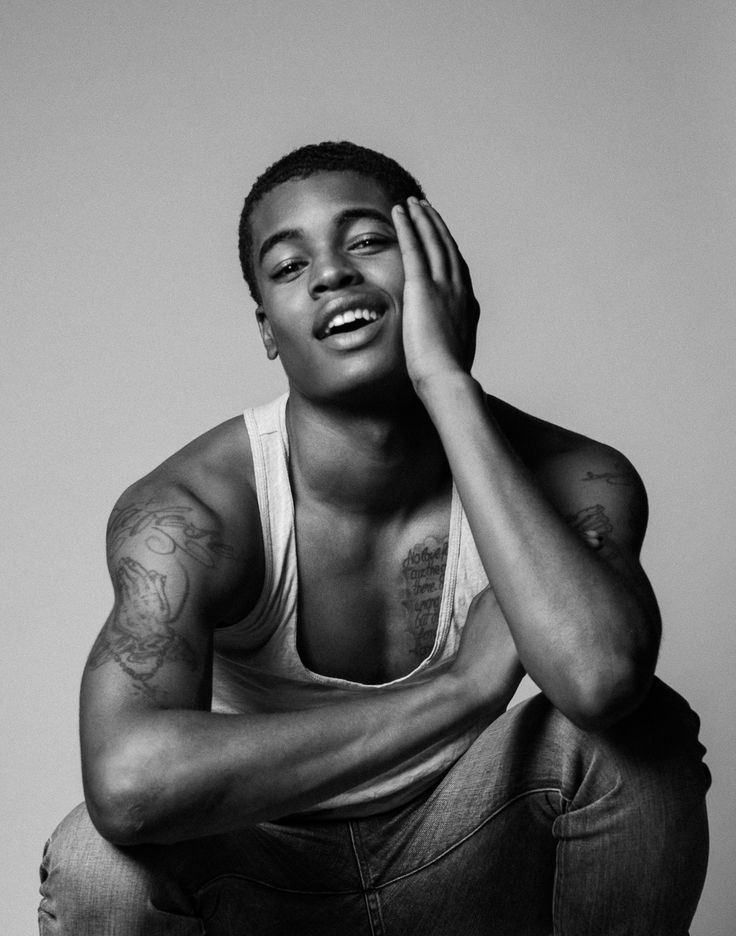 It’s been a rocky beginning, but we gonna keep working over here. Thanks for keeping the blog alive, and rocking with me. It’s year 6, and there are big things on the horizon. Stay Tuned.

One thought on “A Piece on Emotional Men.”