‘Black girls are dope because they can survive all that is cruel in the world and still produce nothing but magic.‘-C.R.

I’m about to get on my black girl soapbox and I ask ya’ll kindly to bear with me. I got somethin to say.

Black girls are fucking dope and it’s about time everybody realized it. This is not some new phenomenon, we been here. Working hard, raising families, inventing shit, beating the odds, and slaying on the daily. 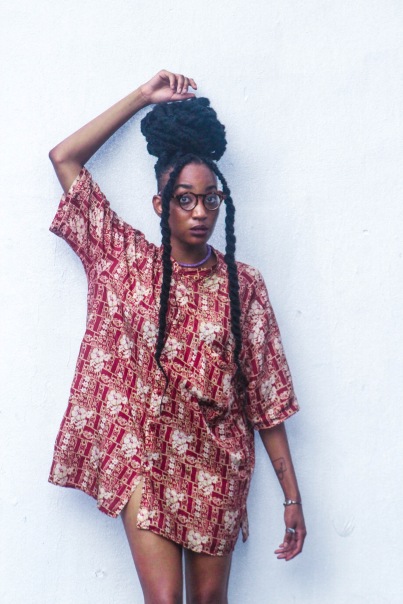 In a society that is constantly trying to silence us, we stand together.And we don’t come to play. Although at times, our light has been dimmed, we glow on. As the Black Lives Matter continues to grow and populate news channels, radios, and streets, black girls have subtlely made ourselves known.
Ya’ll see us on the front lines right? Fighting for the livelihood of not just ourselves, but our black men, too. Our brothers. Black women have been very involved in the Black Lives Matter movement, organizing, and advocating. Fun fact: Women played a key role in organizing the 1963 March on Washington, for example, but none were included among the day’s keynote speakers.

We been fearless since the beginning. You heard of the Millions March NYC? Started by two black girls, Synead Michaels, 23 and Umaara Elliott, 19.
This history behind the hashtag #BlackGirlMagic
Where did the term #BlackGirlMagic originate? The term was coined by Cashawndra Johnson, and Huffington Post actually did a piece on the growing phenomenon in January 2016. It’s defined as follows:

Black Girl Magic is a term used to illustrate the universal awesomeness of black women. It’s about celebrating anything we deem particularly dope, inspiring, or mind-blowing about ourselves.

Over the past year and change, the phrase has gained immense popularity on social media outlets like Twitter, Facebook, and Instagram. There has been a growing trend in natural hairstyles over the course of the years, as more and more black women decided that they were not their hair and wanted to go back to black.
I remember when I decided to go natural.
For some, it may seem like ‘just’ a haircut. But for me, it represented a desire to stop assimilating. I had spent my life straightening my hair, installing weaves in my hair, spending hundreds and hundreds of dollars trying to fit in, when I was never meant to fit. Trying to be accepted in a society that doesn’t actually value my natural beauty.
I remember making two hair appointments in the spring of 2012. I had one appointment to get a weave, I had an appointment with a natural hair stylist to chop off what remained of my perm. I remember laying in bed feeling so exhausted. I decided that I had had enough.

And so, I made my way to the salon, I sat in the chair, and I watched my girl Desiree chop my hair off. That was the first time I felt black girl joy. This relief, this astonishment, the happiness. Before then, I couldn’t tell you what texture my hair was. I hadn’t felt my real hair in years. I felt an intense amount of freedom.

I feel that every time I hear some dope shit my fellow black sisters are doing. There is nothing like that pride, in knowing that my women, my sisters are flourishing. When one of us wins, WE all win.
Let’s talk about some notable melanin queens. Simone Byles. Serena Williams. Traci Ellis Ross. Teyana Taylor. Beyoncé and Solange Knowles. Taraji P Henson. Michelle Obama. Claire Huxtable. Wilma Rudolph. Bessie Coleman. Do you understand that we were flying planes and winning medals since back in the day?! Ya’ll excited because we basically ran shit in the Rio Olympics, but This. Ain’t. New. You better get familiar! So many amazing black women.
Black women surpassed any other group based upon race and gender in 2014 by having the highest percentage that is the most educated. Reports by the National Center of Education Statistics as reported by the US Census state that black women have the highest numbers for current enrollment in college.
You know what that feels like?! As a woman of color, holding two degrees, that feels damn good. In spite of the savagery, the complete disregard for black bodies in America, the constant micro aggressions and suppression of rage, that we feel, that we deal with on the daily as people of color.. We needed SOMETHING. We needed a little glitter! We need a little sparkle! We needed something to keep our light shining in a country that continues to try and snuff us out! I won’t apologize, I will celebrate the glory that is being a black girl and you can stay mad!

Can we just talk about the shades of black women?! All the hues we come in! We are fuckin magical fairies bro. I look at my friends, and I’m like damn. We’re all beautiful, we’re all out here doing it, and none of us look alike. Light skin, brown skin, dark skin, freckles, braids, weaves, bald, whatever. We can wear any color and look flawless. Our skin glows, our laughs are rich, our style is untouchable. We’re smart, we’re talented, and when we come together, the things we can CREATE. It’s truly incredible! 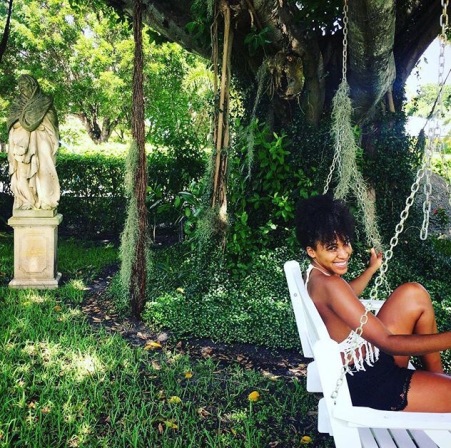 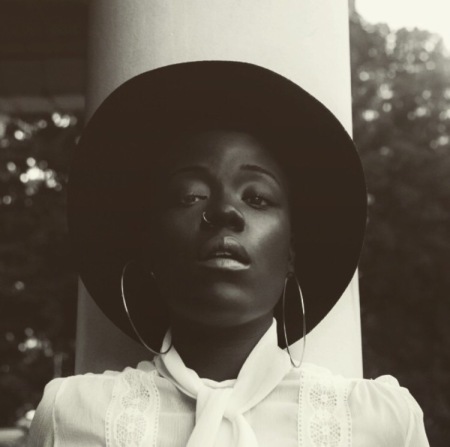 Ya’ll see us slaying prime time TV right? Before ‘Insecure’ and ‘Atlanta’ the queen B Shonda Rhimes was and still is dominating ABC. Grey’s Anatomy, How To Get Away With Murder.‘ You’re welcome! 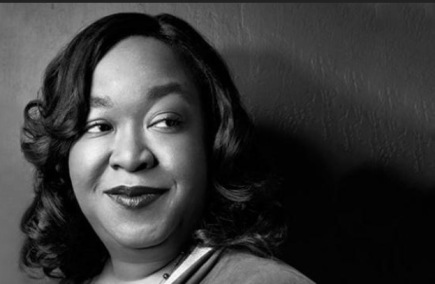 In short, get you a black girl. If you can’t date one, you might wanna befriend one and get some of this sparkly goodness, okay?! Your life will be so much brighter, I promise you.
Don’t talk about the greatness that is melanin unless you mean it. Don’t come for us just because we celebrate being black. Being pro black isn’t anti-white, calm down. Let us black girls appreciate and celebrate each other, stop interrupting.